In 1929, Gabrielle Chanel designed her first handbag. Taking inspiration from soldiers’ military-issue knapsacks, she added a strap – much to the disdain of the upper echelons of society who found such pragmatism uncouth. “I got fed up with holding my purses in my hands and losing them,” she said at the time, “so I added a strap.” As with several of Chanel’s innovations, it came from practicality but would inevitably transform the very idea of elegance, reconfiguring fashion as just another tool in the liberation of the modern woman.

In 1955, said strap was revisited in the creation of the 2.55 (named after the year it was devised), this time with an adjustable chain strap which nodded to the threads of metal links seen on French military regalia. The bag could be suspended from a variety of heights – and thus became an aide to its wearer, as opposed to a hindrance. Just as Chanel had loosened the silhouette to free the body, she’d freed the hands – her pieces invited her customers to find other things to do. Today, it remains one of the best-selling handbags on the market.

Today’s iteration sees the strap worn fully across the body, albeit in countless manners, from the D-bag to the bumbag, the camera bag or the belt-bag. While with Chanel’s side-packs – two smaller purses attached to a harness-like chain, worn any which way – we revisit the label’s luxury codes via butter-soft quilted lambskin and the ubiquitous chain strap, other options might be hardier, wrought in techy nylon, robust leathers or boxy wallet shapes. Whatever the preference, a bag need never be a burden again.

This story originally featured in the Spring/Summer 2019 issue of AnOther Magazine which is on sale internationally now. 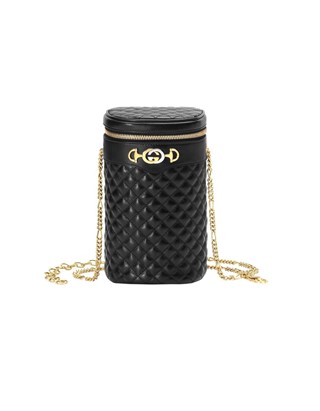 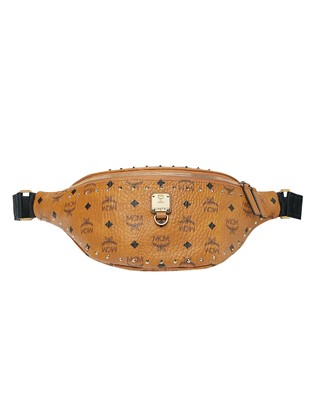 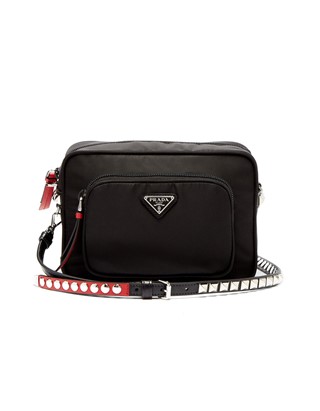 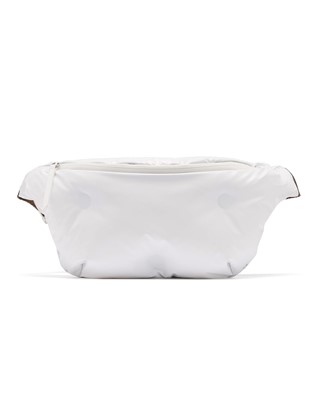 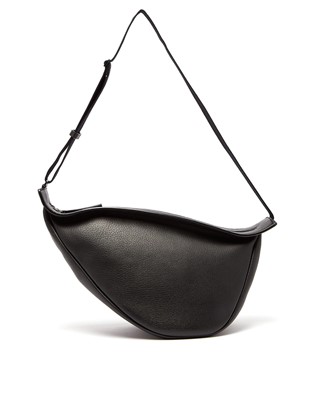 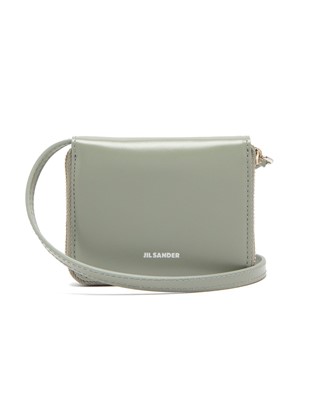 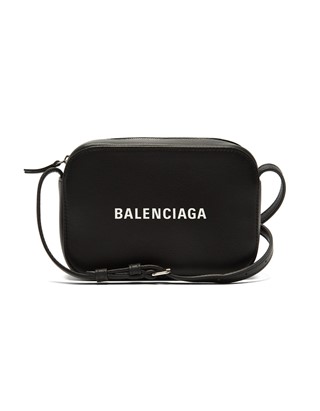